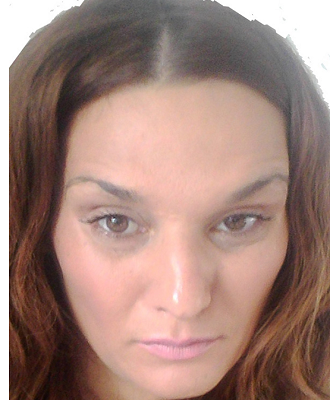 Title : The effect of Anonymous group psychotherapy via teleconference as a treatment of cardiological and respiratory health problems in clinical and community nursing personnel who experience anxiety and are victims of workplace harassment

Dr Maria Maniou studied Nursing at the Techological Educational Institute of Crete in Iraklion, Greece and graduated as MS in 2007. She then joined the teaching as a lab assistant at Techological Educational Institute of Crete until 2018. She received her PhD degree in 2019 at the University of Peloponnese. After one year she obtained the position of a research fellow at the Hellenic Mediterranean University. She has published more than 30 research articles in scientific journals