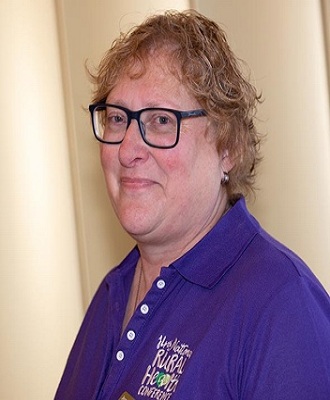 Title : Measuring the responsiveness of the SF-36 in the Cardiac Rehabilitation literature: Combined results of a Comparative Effectiveness Review and Meta-analysis.

Objective:To investigate the responsiveness of Patient Outcome Measures (POMs) which are essential to map treatment effectiveness of Cardiac (CR) rehabilitation programs, this is an area often overlooked and may be an influence in the variability of evidence currently available.

Data Source: A comparative effectiveness literature review was conducted of studies with a pre to post POM assessment of responsiveness (change in health status over time). This was followed by a meta-analysis whose purpose was to gather pooled information on the

responsiveness of the main POMs.

Methods: A quality review of this literature not only included RCTs but also parallel studies as well as all observational and retrospective trials. This review included a list of articles and their characteristics, a quality assessment of the literature and a list of POMs utilised in this setting were assessed for responsiveness. For the meta-analysis a correlation analysis was undertaken between SF-36 pre and post “within” mean scores in the CR literature to define the degree to which the two sets of variables were related, this was for each domain of the SF-36 and for the PCS and MCS scores.

In 1986 I completing a BSc in Science and I commenced a Postgraduate Diploma in Epidemiology (1993) that I later translated to a Masters in Medical Science (Clinical Epidemiology), which was completed in 2003. Between 2002 and 2003 I undertook a part-time position with the Newcastle Institute of Public Health (NIPH) as a manager of a research project entitled “An Evaluation of the Hunter Chronic Disease Rehabilitation Program”. Then in 2006 I commenced my PhD candidature on a part-time basis and I completed this in April 2019. I have also collaborated on other research projects with the charity Hands on Health Australia.